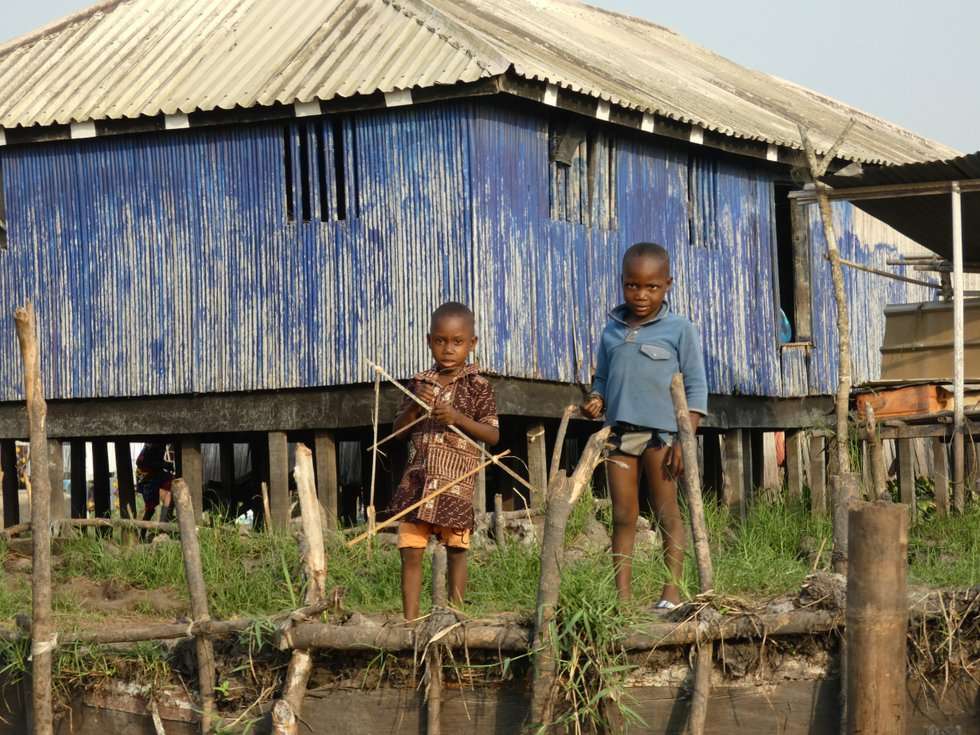 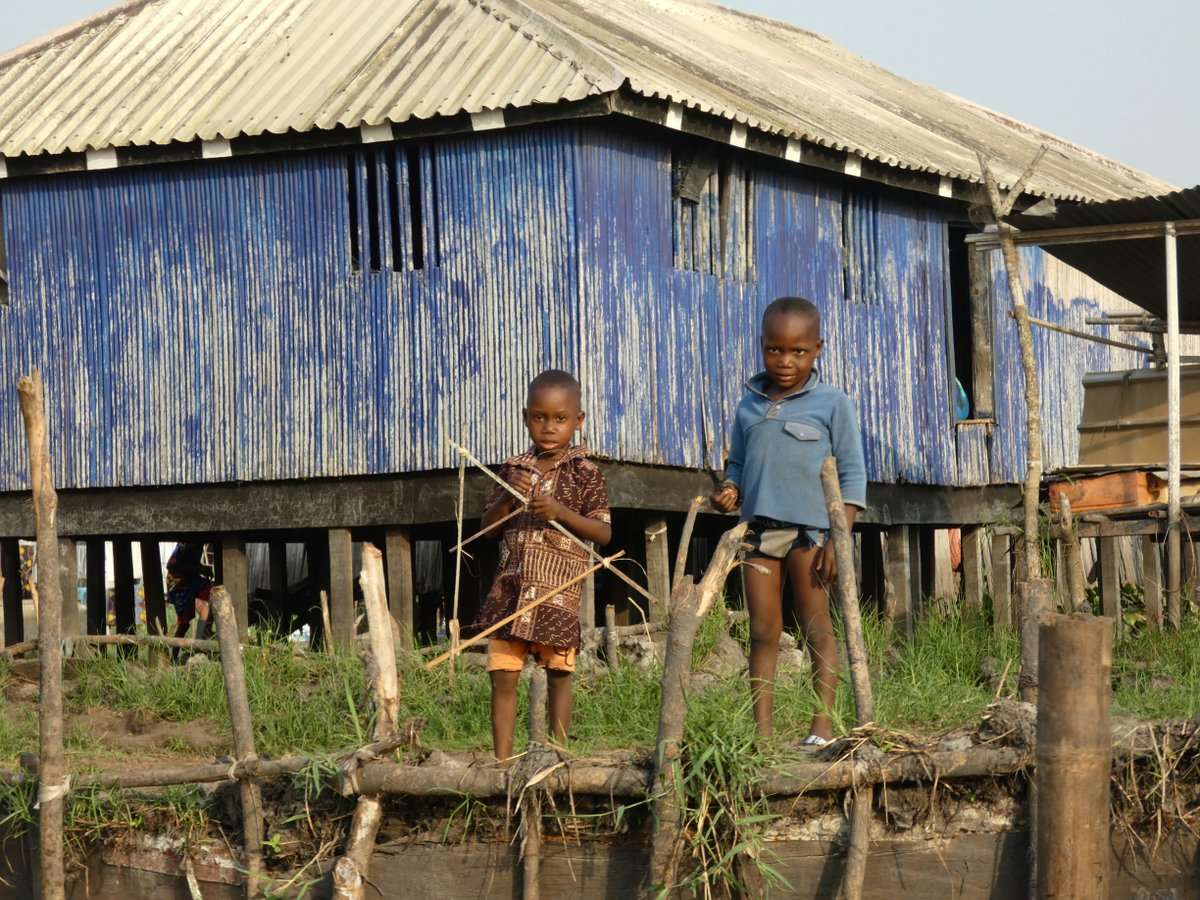 The Ouidah Slave Market and on to a Stilt Village

This long day began with a quick visit to the Python Temple in Ouidah. The python is revered in Benin and it is  bad voodoo to harm them. Traditionally, pythons were released from the temple at night to roam the streets. If you found one in your home, you’d take care of it and return it the next day. Across the street is a Catholic Church. As evidence of the blending of formalized religion and voodoo, or perhaps to encourage conversion, lore says a priest found a python in the church one night. He too, respecting voodoo power, returned it to the temple the next morning.

The man who cares for the pythons comes from the oldest family of python handlers.l in Ouidah. Note the scars on his face that replicate those around the mouth of a python: a sign he is a believer in python voodoo.

Ouidah’s history, however, is rooted in the cross Atlantic slave trade. The Portuguese slave traders began plying the waters of Benin’s coast in the 16th and 17th century. The French and English also traded enslaved people here until the early 1800s. Benin, and the rest of the slave coast, was responsible for as many as 2 million slaves shipped to the New World, but Ouidah was the largest, most active port. Many from Benin were sent to Haiti, as evidenced by the continued voodoo traditions there today.

Most of the enslaved were war captives captured by several tribes, but primarily the Dahomey. Over decades, this had the effect of depopulating many areas in Benin. They were traded, first, for frivolous things like perfume or buttons. As time went on, they were traded for munitions. This, in turn, had the effect of militarization of the more powerful tribes.

Today in Ouidah, one can walk the slave route, the path from inland to the coast, that slaves were forced to walk in chains. Note: the road is being widened (by the Chinese) and many markers on this route have been “temporarily” removed.

First, was the tree under which slaves were brought to be “inspected.” The tree is outside the home of a Brazilian, de Souza, who became one of the most powerful slavers in West Africa.

A brief note about my trip: this is a photography tour. I am not a photographer like these folks, but I chose the trip for a variety of reasons. Thus, the group’s focus is more on portrait photography than on history or structures, so our time in Ouidah was brief.

Near this tree was a small group of people. As I watched and listened, I began to understand this is a place where descendants of slaves return and share in a sort of purification and forgiveness ceremony. I heard a man from Brazil tell his story: a descendant of a slave who crossed the Atlantic on a Portuguese ship. His ancestor was from what is Benin today. He said to the others gathered, “I forgive you.”  A woman came forward, had her feet washed in a basin by another woman.

In this country, somehow, descendants of slave raiders and slave traders  live peacefully side by side.

Along the slave road, there was a tree, no longer living, of forgetfulness which slaves were made to encircle numerous times to forget their home, their culture and history.

The next stop was the darkness rooms where slaves were held crammed together in pitch darkness until the next slave ship was ready to sail. Perhaps for weeks or months. Many died in these rooms and were buried in a mass grave.

Below is the monument at the mass grave, brown representing the slaves, red: their blood, and black: their chains.

The Gate of No Return marks where slaves were rowed out to the slave ships to leave for the New World.

Even with the brief time I was in Ouidah, I felt the history quite powerfully. It was quite moving to walk on the road where millions of slaves had walked. And I couldn’t help but think about the fate of slaves at Ibo Landing on SSI. Water and the story of the enslaved Africans is intertwined in so many ways. One example is the story of the village of Ganvie, a village built entirely on stilts above Lake Nokoue.

The Tofino tribe escaped the Fon slavers, whose reliance forbade them to cross water, by creating a village miles from the shoreline. Today, you can only reach Ganvie in a small wooden boat. Most of these boats are poled, although a few have tiny outboard motors. It is a very peaceful serene place, particularly in the early morning fog. A quiet ride across the lake, passing many fisherman.

Today, the village is still entirely on stilts, except for “islands” of dirt/sediment accumulated over the years. With a population of about 20,000, Ganvie is unlike anywhere I’ve seen. We boarded a small canoe and quietly floated about 45 minutes into the center of the lake.

Life is hard here. A few hours of generator electricity each day. No sewer system. Villagers lining up in their little wooden boats to have their large tubs filled with water from a hose

Children go to school in boats. Produce is sold from boats. People commute to the mainland via boat.

The culture of these people, who have lived a fairly isolated existence for – literally – centuries is somewhat shy and reclusive. Unlike everyone else in Benin, they do not want photos (except some of the kids!). Women, wearing the traditional Ganvie straw hat, turn their heads down the minute you raise a camera. Others turn away.

Of course, the children are mostly curious and just funny!

Lake Nokoue is brackish and the waters are filled with fish farms that have been created over the years. Boats go out with reeds that are sunk into the shallow waters which create breeding grounds.

The accommodations were pretty rough. But for one night, I was glad I had the opportunity – for a few hours – to see this special way of life that the Tofino have chosen for centuries.

Tomorrow, back on dry land, I’ll visit the Holi tribe, whose tradition of scarification and tattoo of women is a disappearing culture and then onto a Gelede – a celebration of women!

OTRWJ Benin - Part 3 - Slave Market and a Village on Stilts originally posted on January 20, 2023 11:06 am by Elegant Island Living magazine. 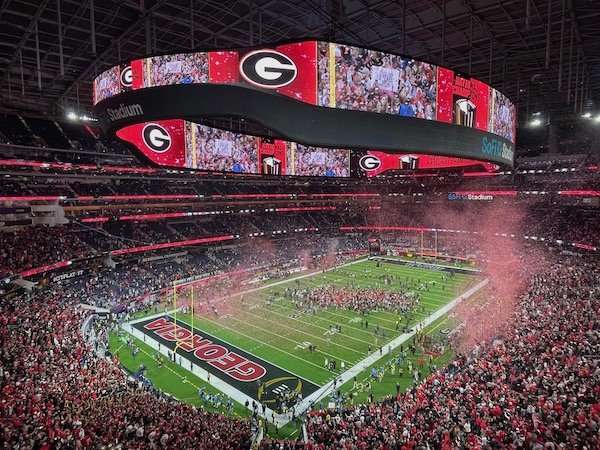 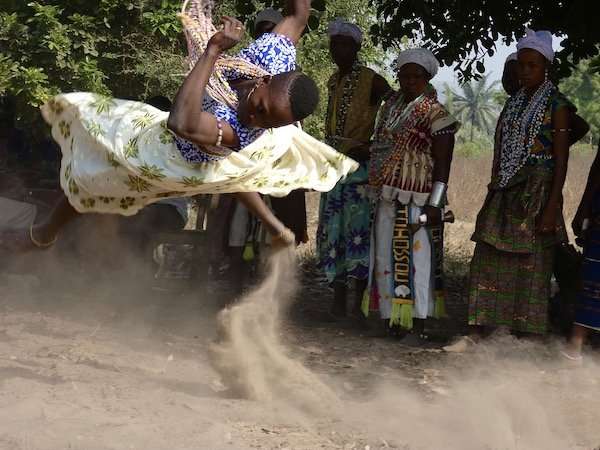 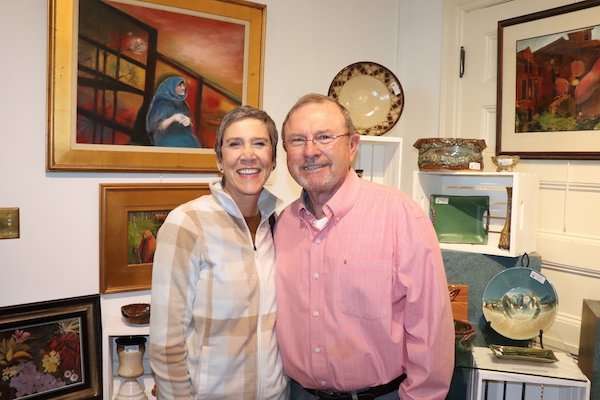 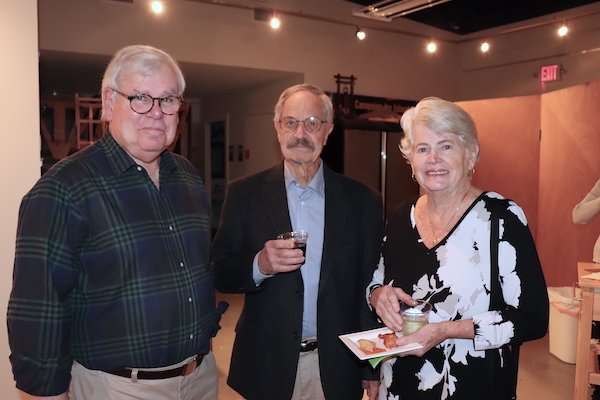 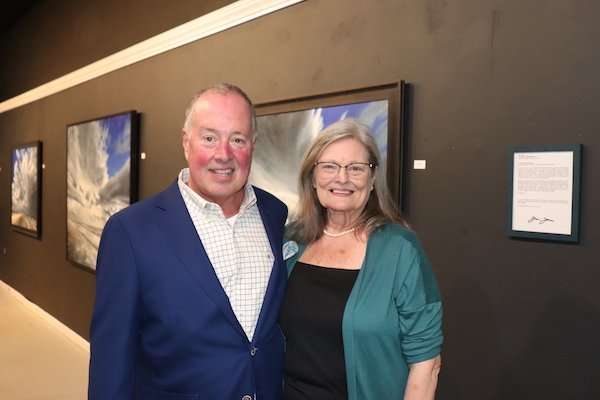 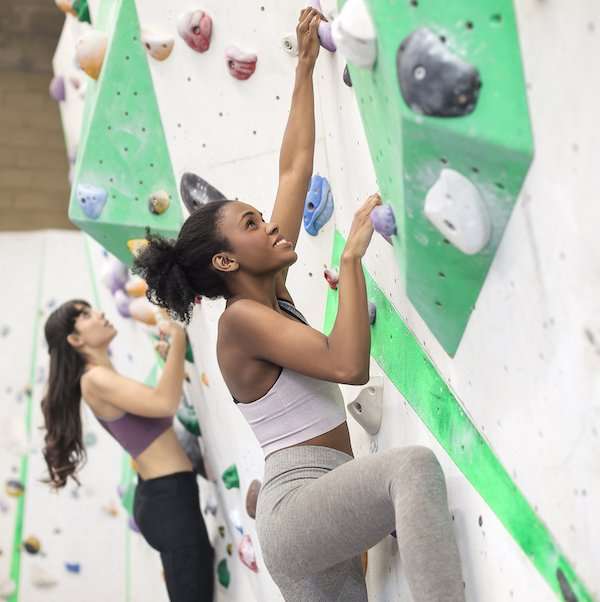 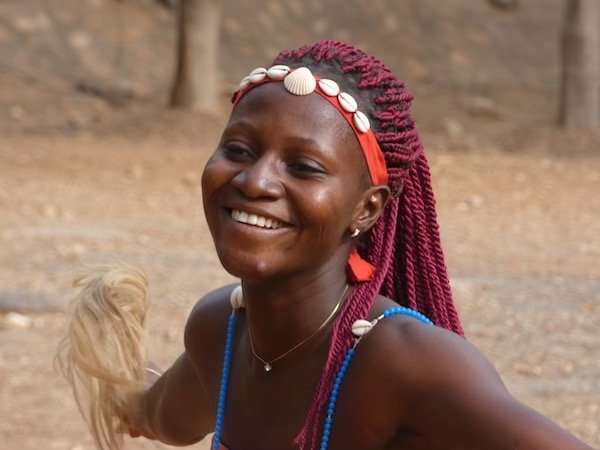